“On the 22nd of June
Exactly at 4 o’clock in the morning
Kiev was bombed and we were announced
That the War just started.”
Двадцать второго июня
Ровно в четыре часа
Киев бомбили, нам объявили,
Что началася война.

Lugansk and Donetsk have right to be independent if they choose not to be under the corrupted Kiev’s government.
The Ukrainian government has a long history of corruption, problems with economy in the country tied to that corruption. It is a well known fact. I did not know much what happened in 2014 in Ukraine with a coup d’état. Now I understand clearly: that coup d’état was by extremists. Now, after 8 years of staying out of open protection actions of Lugansk and Donetsk, Russia recognized their independence.
The very well-respected Russian American scientist of DNA Genealogy, Anatoliy A. Klyosov, PhD and 12 years of work in Harvard on invitation, on March 10, 2022, said in the interview to a big Russian UTube channel, “My wife and I drank champagne when we heard about the recognition by Russia of independence of Lugansk and Donetsk.”
I completely support Anatoliy Klyosov. He is an honest scientist, who advanced the science in his field in a very significant way, the impartial Russian-American citizen of the world, who lives and works in the USA, as I do. I also am an impartial Russian-American citizen of the world, a Russian, who lives and works in the USA.
We, Russian people from all over the world, wherever our life is, we have our own feelings, family histories, and we have right to be supportive of the just actions to protect Lugansk and Donetsk, while bringing the public attention to the bad things that Nazis extremists are trying to do from Kiev. I do not know much about the current Ukrainian president. I only know that he has lawyer’s education and that he was for a few years a comedian in a show. I do not know his family history. I do not know did his father or grandfather serve in Soviet Army defending Soviet Union against fascists or did his grandfather or other relative served in German Nazis police during the Hitler’s occupation of Ukraine in 1941-42, the years of the Patriotic war. I do not know these facts, and I do not speak about the things I do not know. But every normal person will understand that depending on the family history the views and standpoint of a person are formed.
It is unfortunate that mass media in USA has an overwhelming power over the minds of all people who speak only English, and so they filter the information about the Ukraine-Russia conflict now only strictly from the point of view of those Ukrainian extremists who, since 2014, have tried to stay in power in Ukraine – at any price. It is very unfortunate.

However, the thinking people do know this about the mass media and will not blindly believe all they see on the screen without checking with the facts.
I know, my story does not give many facts, but it gives some true facts – about my family history, about my work experience in the USA, and other facts, that I have lived through and just have shared here.
Why am I impartial and not biased? Let’s see: I am an educator. My major, chosen from my childhood, and followed through life is English language. All my family of origin – father, sister, mother, brother – have passed away. I do not have children – neither from a Russian marriage, nor from an American marriage. All I have is only my love for my teaching profession, my love for the good people and friends, my love for life and justice. I, a Russian person, have never lived in Russia. I was born in Riga, Latvia. I am impartial to Russia and to Ukraine. I see only facts and what is just.
When I was growing up, my mom sent me to my uncle to Ukraine – 90 kilometers from Kharkov (Eastern Ukraine). I went there every year. Many Russian people, like I, have or used to have tight connections, blood connections with Ukraine. Russians will never hate Ukrainians, and Ukrainians will never hate Russians – whatever the propaganda shouts out. We are close Slavic nations. Kiev was a Kievan Rus. Russia started in Kiev. What extremists are doing – it is not what normal Russian and Ukrainian people are feeling.
This is my voice and I am glad I have spoken. 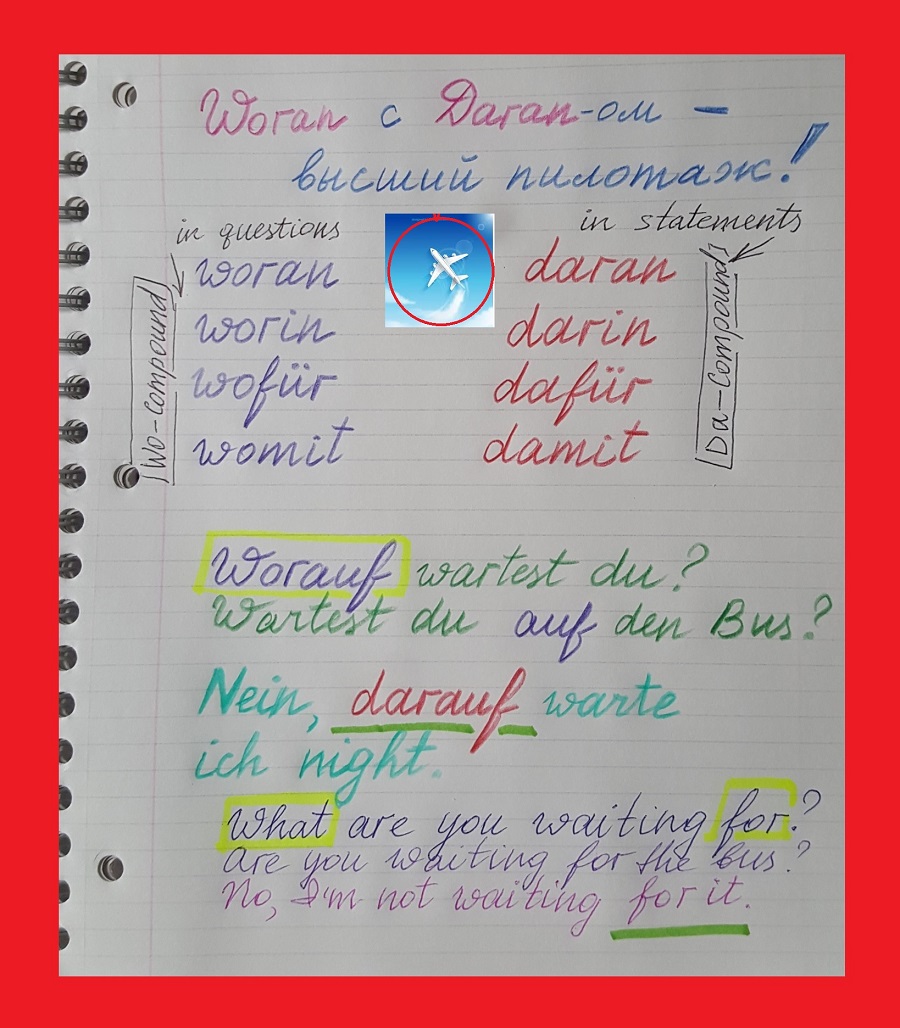 Today it is June 21, 2021. This site first started working on December 21, 2018. My previous only site was zoiaeliseyeva.com. I am planning to merge the two sites, eventually. Thank you for stopping by. Gracias a todos por visitarme. Благодарю всех за посещение. Zoia Eliseyeva – Елисеева Зоя Владимировна (AZ – CA, USA)